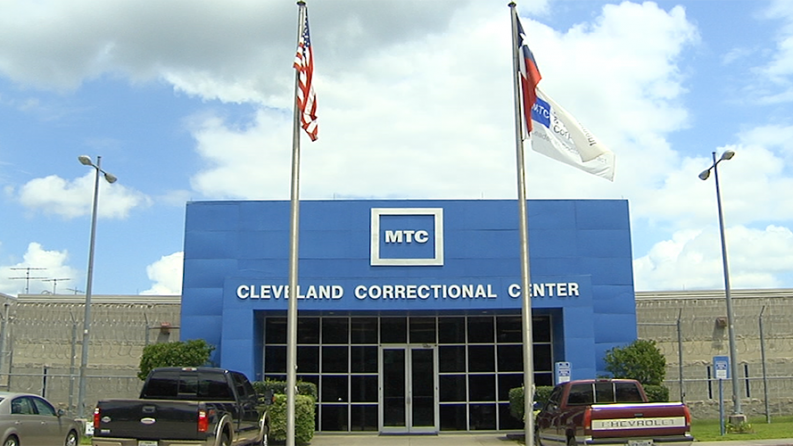 A Mother Says Thanks for Treating Her Incarcerated Son with Compassion

MTC’s BIONIC, Believe It or Not I Care, philosophy permeates every facility. A BIONIC approach encourages incarcerated men and women to believe in themselves and to do what it takes to rehabilitate their lives. The mother of an incarcerated man at MTC’s Cleveland Correctional Center recently wrote a letter expressing gratitude for the way her son has been treated.

My name is Kate Sheehy. I am reaching out to you today to express my sincere gratitude to Warden Michael Shaw and his team at Cleveland Correctional Center (CCC).

My son, John Simpson, recently came home after six years, four months, and six days in the Texas [Department of Criminal Justice]. In that period of time he has been in several different prisons across the great state of Texas. I am very thankful that he was incarcerated at CCC under the leadership of Warden Upshaw.

As a frequent visitor visiting my son, it was obvious that CCC is run by an excellent group of people who really care about the inmates and their families. I can’t say enough about the kind and professional correctional officers we interacted with.

I appreciate so much the PEP [Prison Entrepreneurship Program] and faith-based programs at CCC and thank you for offering these programs to incarcerated individuals. My son was in both of the programs, and they have helped him enormously in his life; I see it.

I met Warden Upshaw several times over the years and spoke with his Secretary, Sheila Jarboe, at times when confirming a special visit. I always had the feeling that Warden Upshaw really knew who my son was and Ms. Jarboe was very patient with me when I had questions. I wish that every prison was run the way CCC is.  Thank you very much and God bless you.