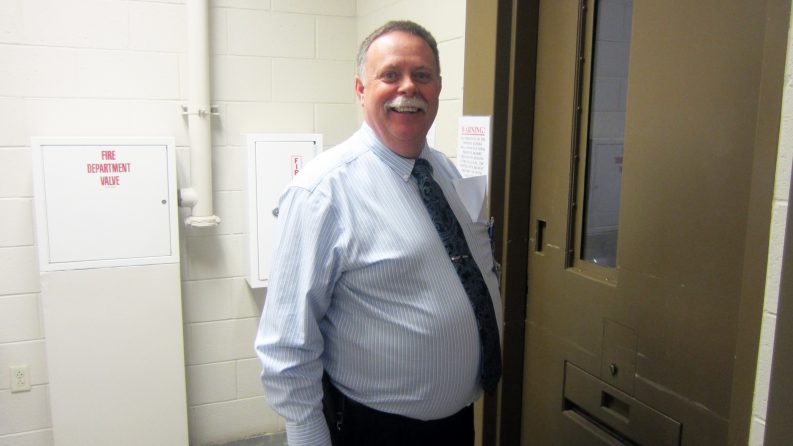 A detainee at MTC’s Imperial Regional Detention Facility, in Calexico, California, recently sent a letter to the facility administrators, praising staff member Richard Barnes, who is the facility chaplain.

Nadew Blackman, who is from Israel, had this to say about Chaplain Barnes, characterizing his work as ‘outstanding’: “I would like to compliment and thank Mr. Barnes for his so appreciated work. Mr. Barnes had demonstrated the upmost respect and caring for my religious traditions and has assisted me in any way possible. Just over two weeks ago, the ‘Passover’ was celebrated, and Mr. Barnes went out of his way to make sure that all traditional aspects in celebrating this tradition were met. Mr. Barnes is an example to me of a professional doing his work and at the same time expressing genuine caring which is so special and appreciated.”

Imperial staff member Alyssa Brizuela was so impressed with Mr. Blackman’s letter, she sent a letter to the editor of the Imperial Valley Press where it was published. Ms. Brizuela quoted much of Mr. Blackman’s praise directed toward Chaplain Barnes, and added praise of her own, pointing out that he’s an ordained American Baptist minister, yet he is most eager and strives with all diligence to serve all faiths held by the detainees housed at the facility.