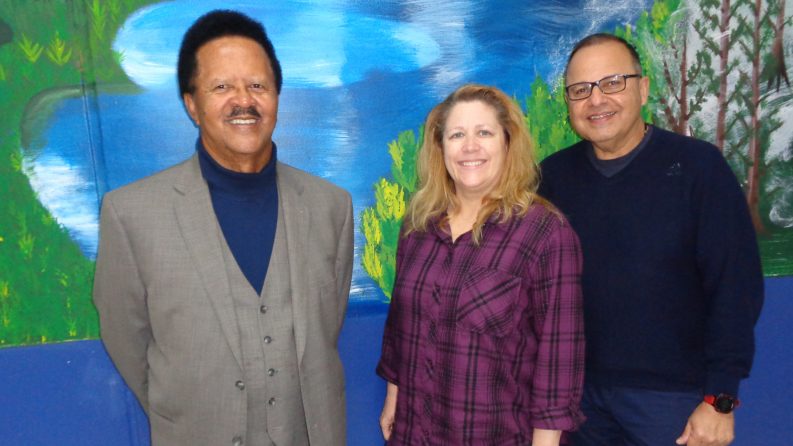 On Tuesday February 25, 2020, I enjoyed a very intriguing tour of the Wilkinson County Correctional Facility in Woodville, Mississippi. This tour consisted of a lengthy walk-through that took me through the education department, hobby/craft room, band room, the dining hall, library, and the visitation room. Within this paper, I will give details on what I saw and my personal feelings about how the jail is operated, along with my thoughts about how the inmates carry themselves.

The tour began in the education hallway where I able to see where the offenders utilize computers to test for their GED. I was impressed that 95-100 percent of the offenders pass their GED test to received their diploma. The classrooms were spacious and painted with bright colors.

Next, we walked to the recreation area which includes a gym, a hobby/craft room, and a band room.  The gym has been recently painted. Tables were set around the gym, with offenders playing cards and other board games.  A lively basketball was being played. An offender worked on weights.  In the hobby/ craft room, I was able to meet an offender who was painting a fantastic picture of fruit on a table.  I was able to enjoy other paintings and drawings down by very talented men.  Behind the hobby/craft room is a band room. Numerous instruments, including a full set of drums, bongos, congas, two keyboards, five different types of guitars were set up for the offenders to play. Tambourines are also included for those offenders that can’t play an instrument, but can keep a beat. Offenders who are singers, but not instrument plays, will be able to join, too.

I was then lead to the dining hall where the offenders eat. A beautiful mural that was painted by an offender graced the back wall. Inside of the kitchen, inmates prepared food for the other inmates as well as themselves. I was impressed at how well the kitchen staff, including the offenders that work in the kitchen, knew the job they were assigned. The kitchen and dining hall were both very clean. Three large screen televisions were hung on the wall.  These televisions are used for movie nights, where popcorn is served to the offenders.  The offenders were also able to watch the Super Bowl on these televisions. Nachos, hotdogs, and a drink was provided at the Super Bowl Watch Program.

I crossed the hall to the visitation room.  Inside the visitation room, were tables and chairs set up for the offenders to have visits by their family and friends. For those offenders that cannot have a contact visit, there is a place for offenders to sit behind a glass window and talk to their family and/or friends over a telephone. Vending machines filled with candy, chips, and drinks are available for those visiting and the offenders.

The facility is very well maintained. I was impressed by its cleanliness. The staff, as well as the offenders, were friendly. The new programs being offered to the offenders will reduce their idle time.