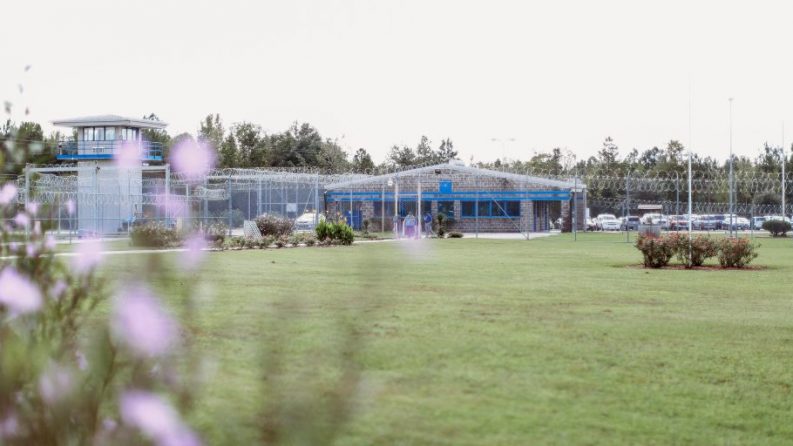 Letter to Diboll Warden Describes Transformation During and After Incarceration

MTC is honored to operate all of the contract correctional facilities for the State of Texas. Our outstanding staff in Texas provide valuable services to help people change their lives. This letter is from a former resident at the Diboll Correctional Center who was released a few years ago:

My name is Wilbur Huckabay. I Was incarcerated at the Diboll Unit from the fall of 2015 to the summer of 2018. From the time I entered the Unit I noticed a considerable change in the care and compassion of the staff…I began to enroll in such programs as Toastmasters, Pastor Mark O’Neill’s Bible class as well as other Biblical classes. Shortly after, I was approached by the principal, Mr. Thornton, and asked if I would be interested in teaching a guitar class to fellow inmates on the unit. I was so impressed and quite frankly ove1whelmed by the backing and support from staff members, all the way up to Warden Driskell. I was given everything I needed to teach music theory and guitar, including 15 guitars, tuners, notebooks, and much more. Before long I was teaching over ten classes, six days a week.

By the summer of 2018 when I left, I had taught over 200 men to play guitar. This would never had happened without the diligence, backing, and care of the staff. We were also allowed to start an art class working with such mediums as watercolor, pencil, and charcoals. This lasted throughout my incarceration there as well.

In my spare time between classes in the summer of 2016, I wrote a Christian yearly devotional. Piece by piece, I would send home my writings to my sister. Once completed, my sister mailed it to a publisher, and they decided to publish my book which is entitled “Biblical Bandages for a Broken Heart.” My book is now available on Amazon, Barnes and Noble, etc. Again, this would not have been possible without the staff creating a positive environment for the inmates at Diboll

When a person comes to prison, often times they are stripped of their dignity and pride. They have lost their self-respect and integrity. To gain back the trust of society is a monumental task. At the Diboll Unit, however, I was able to begin building back that trust and self-worth. The staff there put their trust in me as a teacher, allowing me to teach uninterrupted. They supported me with all the time and resources I needed to complete the task given me. This trust would prove to be a springboard and major factor in rebuilding my life once I was released.

Several months ago, I took the Texas Department of Corrections volunteer class and became a certified volunteer. After contacting Chaplain Culbertson, I began volunteering to help with Toastmasters and Biblical classes at the Diboll Unit. Soon after, I was also entering the Duncan Unit next door, doing the same. Our Lord is an amazing and providential God. I am now on staff with Inheritance Ministries, the ministry that helps with many of the unit’s functions. Who would have thought that because I was transferred to the Diboll Unit years ago, it would transpire into a job fulfilling ministry when I got out? Praise the Lord! 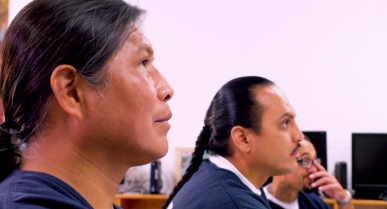 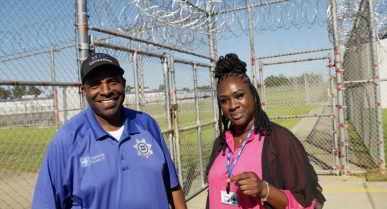 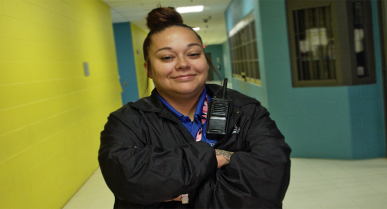