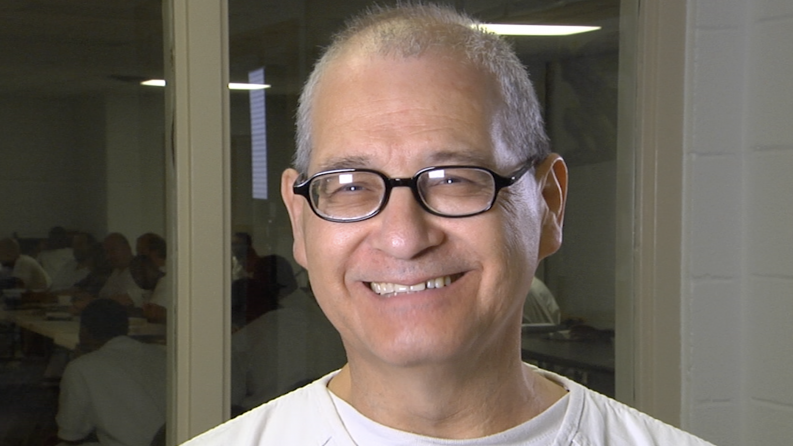 Leroy Cruz was incarcerated at the MTC-operated Diboll Correctional Center in Texas for six years and was released in 2017. He recently sent a letter to the warden thanking him and his staff for helping him improve his life. He wrote,

“During my time at Diboll I was blessed to be at a unit that offered a variety of classes, so I was very excited about taking several classes so that I could learn some new skills.

I was determined to do something about myself during my incarceration time, so I took the guitar class (never having played a guitar before) and after hours of classes and practice, I learned how to play basic guitar!

I also took the Therapon Bible Class that was offered. I saw the 2 year program through and earned my associate’s degree in Biblical Studies. Upon Graduation, I was then asked to be an assistant instructor of the class.

And finally, I was in the Toastmaster club, and I was able to learn leadership skills, communication skills, and listening skills. Upon completing 30 speeches and meeting the speech objectives, I was voted president of the Diboll Toastmaster club for a total of two terms.

The results from attaining these skills: I have become a mentor of inmates at the Department of Corrections and the Estes Unit in Venus, TX [which is also operated by MTC]. I also teach a Bible class at the Diboll facility. I am also involved with the Kairos Prison Ministry (a nationwide organization) that ministers to the spiritual needs at the [Sanders] Estes Unit. I run my own Bible teaching and prison ministry called Metroplex Therapon Bible Fellowship (I hold Bible studies every week). I work at Texas Water Purification in the Dallas, TX area. I do inventory and at times deliver water tanks across the state of Texas.

In closing, I learned valuable skills and good moral values that have helped me make a successful transition after my incarceration. I now want to return my time to help mentor inmates because someone took time to mentor me. Thank you Warden Driskell for offering these classes to inmates.