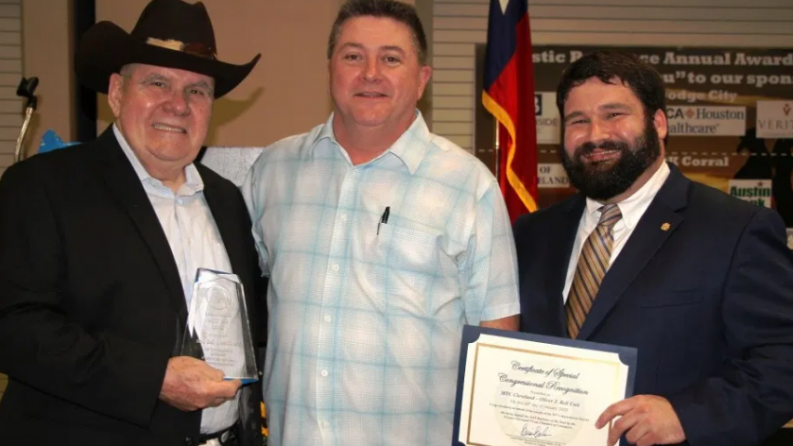 NEWS: Letter to the editor: My visit to a private prison in Cleveland

Over the past several years, I have visited the Oliver J. Bell Unit, formerly known as MTC Cleveland Correctional Facility, many times.  I regularly attend their Community Relations Committee meetings and have had several tours of the facility.

I have been impressed with their operations, their staff and the facility. With each visit the unit has always been very clean and presented a good appearance.  My continuous observations of the Oliver J. Bell Unit allow me to classify it as a pure “correctional facility” rather than what most would consider a standard prison or detentions facility.  The reason is they continue to demonstrate ability to “correct” the course of men’s lives that may have otherwise been wasted because of their repeating their past bad behavior.

The unit’s primary goal is to make the Oliver J. Bell Unit the “last stop of incarceration for a prisoner.”  Oliver J. Bell Unit prepares their inmates for release by offering extensive education programs and opportunities. They include getting a GED, learning vocational skills and even training on how to become an entrepreneur.

Staff is also committed to honoring and respecting individual’s spiritual beliefs.  The unit’s goal for success is to rehabilitate men by guiding them back on a path that will make them productive members of society.  All staff members of the unit, from Warden on down, are not only shown respect by inmates, but also demonstrate respect to inmates.  The attributes for the staff come from the unit’s “top down” management that sets fair and honest treatment for all by example.

Oliver J. Bell Unit is a good neighbor to the Cleveland community.  I frequently refer to the unit as one of “Cleveland’s Best Kept Secrets.”  Although some residents are not even aware of the unit’s presence in our community, their impact in Cleveland is very positive. Their facility is one of the best eye-appealing enterprises in the Cleveland area.

Oliver J. Bell Unit’s success is demonstrated by their low reciprocity (I call it “low product recall”) rate, which is about half of Texas’ average.  The unit has been a great supporter of our community.  Whether it’s their support of the Greater Cleveland Chamber of Commerce or its surrounding cities, the unit is known for giving their best to the entire community.  They are a valued asset to the Cleveland area.

Many people may question why a private prison would be honored as a Business of the Year.  However, anyone who has visited their facility, understands their mission and experienced their community service, does understand.  That’s why the Greater Cleveland Chamber of Commerce membership voted and awarded Oliver J. Bell Unit, Cleveland Texas the honor of being Cleveland’s 2019 Business of the Year.