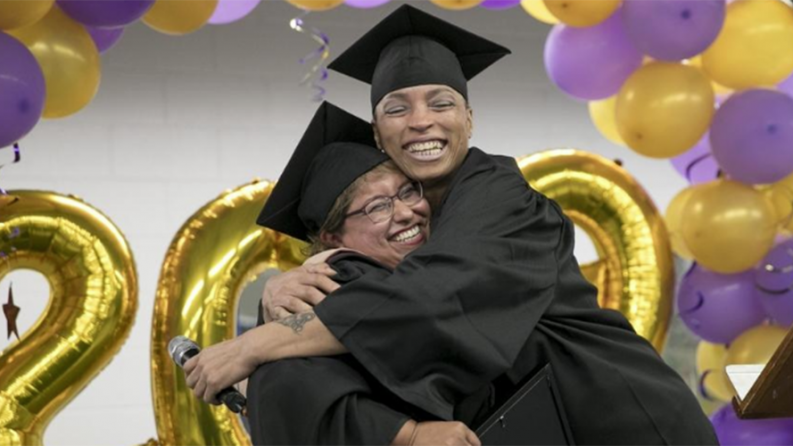 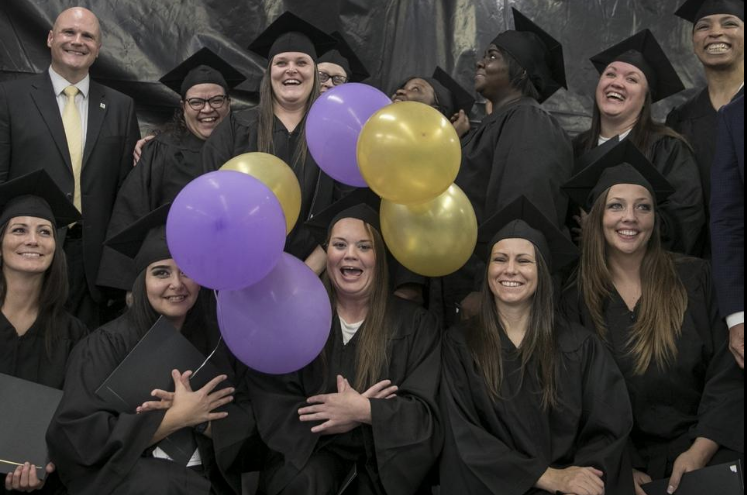 For the women — 13 inmates and one who recently was released — and their families, the day was not just a recognition of the hundreds of hours they put into learning a trade, but a celebration of second chances.

“We are labeled,” said Misty Campbell, one of the graduates. “There’s a stigma. We’re felons. So this is an opportunity that gives us a chance to go out there and know that there’s a job waiting for us, and a job that’s going to pay us well, no matter that stigma.”

The class was the first of its kind to use money from Workforce Solutions Rural Capital Area, a nonprofit that helps direct state and federal training dollars, to educate offenders in Texas.

The organization will connect the women with employers offering front-line manufacturing technician jobs.

For Donald Tracy, ACC director of corporate and community education, it’s an experiment that’s going to pay off.

The graduates, most set to be released in the coming months, gathered under balloons and streamers in the facility’s gymnasium prior to the ceremony, laughing and embracing one another as they looked forward to the next chapter of their lives.

For one inmate, Mary Henry, that next chapter starts this week. On Wednesday, she’ll be released from prison and by Friday, will be home with her family in Tyler.

Since April, the women have met every Monday, Wednesday and Friday for a four-hour class with their ACC instructor, Rosalba Schramm. It was hard work, the women said, with one describing Schramm as a “tough cookie.” In addition to classes and studying, many of the women hold jobs at the prison, requiring them to get up as early as 4 a.m.

“But it didn’t matter,” Campbell said. “We had the drive to do it, and we wanted it badly. It was an amazing opportunity, something that doesn’t happen where we sit.” 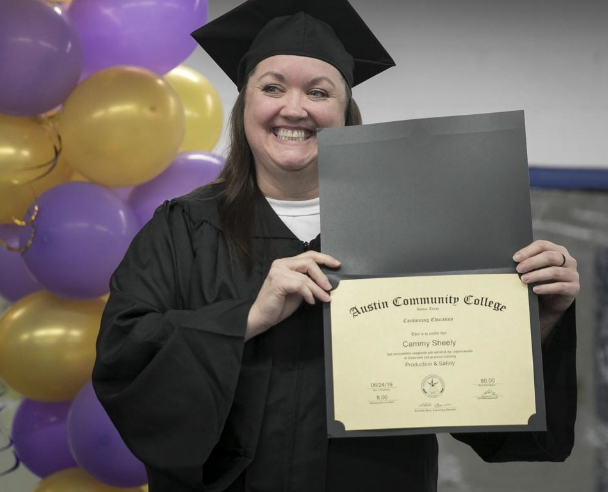 “To have this at Lockhart makes my heart sing a little bit,” said Lauren Johnson, ACLU of Texas criminal justice outreach coordinator. “Because the women are often left out of these conversations.”

Lockhart’s senior warden, Jennifer Brown, said her focus is providing the inmates with a nurturing environment where they feel like people, not prisoners. A big aspect of that is preparing them for release.

“It is important that we provide them the vocation and education substance to make sure that they are prepared for the outside world,” Brown said. “So they can compete with others who don’t have a felony.”

After the graduation speeches and performances from the prison choir and drill team, the 14 women walked across the stage and received their certificates. For Campbell and her classmates, it’s not just about having a job, but also a sense of self.

“I think it’s helped everybody,” she said. “Not just the certificate that’s going to work out there, but it’s the self-esteem; to know that ‘hey, I am OK.’”

Lockhart Correctional Facility is accredited by the American Correctional Association achieving over 99% compliance for both mandatory and non-mandatory standards in its most recent audit. Other accreditations and certifications include the Correctional Education Association and the Prison Rape Elimination Act (PREA). 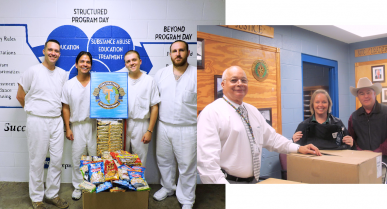 See How MTC Supports the Small City of Diboll, Texas 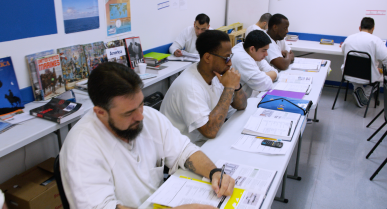 Vocational Training, Certifications, Caring Staff and Much More at the Cleveland Correctional Center 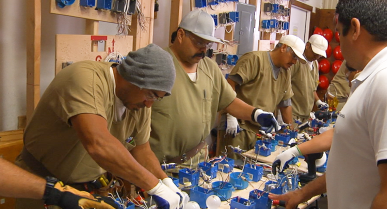 County Judge, Warden, Instructors, and Inmates All Agree—Change Can Happen in Prison 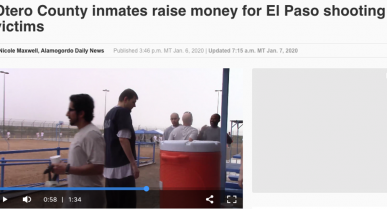 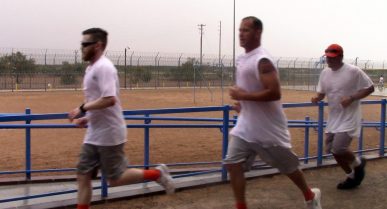 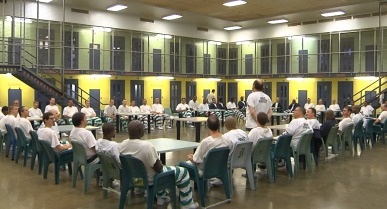 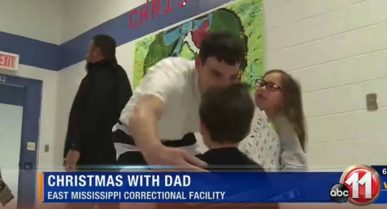 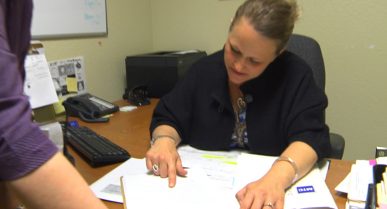 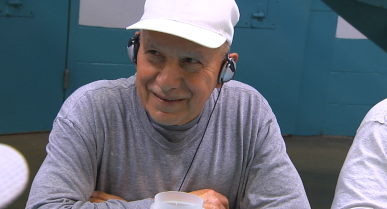 Begin your future now and join the nearly 9,000 employees who help tens of thousands of people learn new academic, technical, and social skills to become more employable and productive citizens.