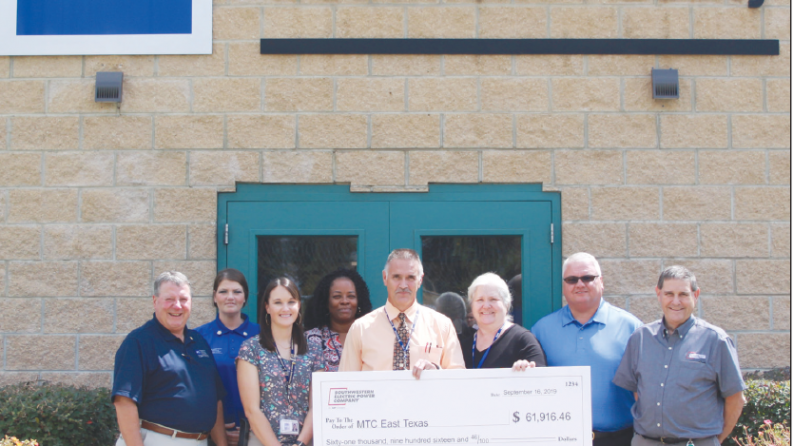 Program savings could amount to $66,000 annually

Warden John Rupert and his East Texas team have implemented their Green Initiative in an effort to reduce the facility’s carbon footprint. The first stage consists of replacing over 2,000 fluorescent lights with energy saving LED bulbs.

According to SWEPCO’s Consumer Pro-grams representatives, these initial changes are projected to save approximately 92 kW in demand and 664,000 kWh in energy, per year. This translates to a monetary savings of approximately $66,000 a year, roughly $5,533 per month.

When asked about future conservation plans, Finance Manager, Kaylene Joslin said, “Ideas are being considered but nothing has been finalized. We are always searching for the next opportunity to reduce our impact on the environment.”