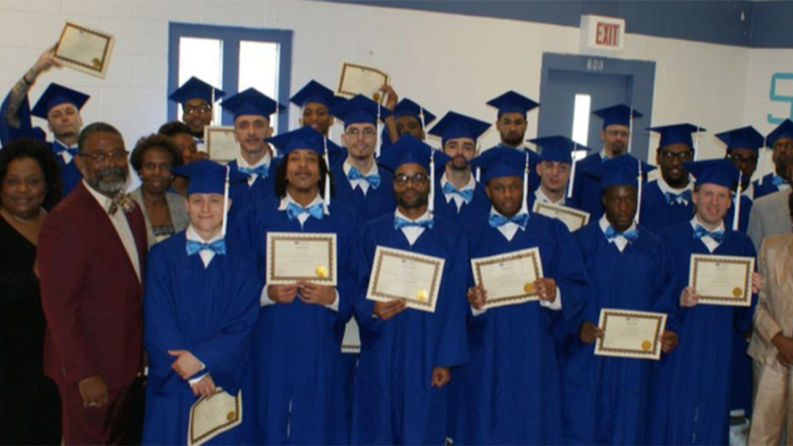 On December 31, 2019, U.S. District Court Judge William H. Barbour Jr. dismissed all claims alleging poor conditions at the East Mississippi Correctional Facility (EMCF) which MTC currently operates. The lawsuit was filed in 2013 against the Mississippi Department of Corrections—just a few months after MTC was hired to operate the prison. MTC immediately began fulfilling its commitment by making many significant improvements in safety and security and in the services offered to the men in our care.

Judge Barbour wrote, “…multiple changes were made at EMCF including (1) the contracting with a new company for the provision health-care related services; (2) the creation of an in-house medical unit for the purpose of monitoring and treating acute mental health problems; and (3) the establishment of an in-house pharmacy to increase the ready availability medications. The prison also saw the hiring of a very experienced new warden, an increase in the number and availability of security staff throughout the facility, and the cleaning/repairing/improving of the prison. The changes made at the prison are evident from the record, and from the tour of the facility that was made during trial. The Court was surprised with respect to the cleanliness and condition of the prison in particular after seeing photographs of the facility that were taken prior to the lawsuit’s having been filed before trial, and hearing the anecdotal evidence presented by the prisoners who testified at trial.”

MTC is grateful the U.S. District Court rightfully determined that the East Mississippi Correctional Facility is providing quality services and has made many improvements since MTC began operating the facility.

To learn more about the East Mississippi Correctional Facility, click here or on the photo below.

East Mississippi Correctional Facility is accredited by the American Correctional
Association—achieving 100% compliance for both mandatory and non-mandatory
standards in its most recent audit. Other accreditations and certifications include the
Correctional Education Association, National Center for Construction Education and
Research (NCCER), and the Prison Rape Elimination Act (PREA).