As part of the partnership between the Marshall County Correctional Facility and Ole Miss University, an internship program has been established meeting the needs of both the facility and the university. Kelly Dodson took advantage of the opportunity. “When I signed up for my internship class, Dr. Keena and Ms. Klingen suggested that I come here, and I was scared to death. I always wanted to do juvenile probation. But when I came here I realized that this is where I wanted to be.”

“Trish really gets it,” explains Anne Klingen, who is an adjunct internship instructor. “She understands this is a learning opportunity for the student, and so she puts them through their paces, she has them try all sorts of different thing. And it’s a learning opportunity for them, which is want we want, and what the students want. Nobody wants to make photocopies or get coffee. They really want to learn about this profession because that’s their passion.” Laura Evins is a current intern. “I took a correctional class last semester, and this semester is like, now, everything I’ve learned, all the critical thinking. Just me being here on my internship, I’ve already had to apply some of the stuff I’ve learned in that class.” “We love it because it gives our students a hands-on experience.” Lorri Williamson is the leader of the internship program for criminal justice students. “You can sit in a classroom and talk all you want to about how to do this and how to do that and whatever, but putting them in an actual agency such as the correctional facility there in Marshall County, it’s just beyond what we can do in the classroom, for sure.  And they get to see all sides of it: The good, the bad, the ugly, whatever. And for that, we’re most appreciative.”

“Because you see what you see on TV,” says Kelly Dodson, “but until you actually go through it every day, you don’t understand. You have your preconceived notion of what these guys are and who they are and how they should be treated, but they’re people just like us.”

“When this was presented to me,” she explains, “it changed my life.  I know that I’m supposed to be here, this is where I’m supposed to be for the rest of my career. I was really excited about the programs that we offer for the guys while they’re here incarcerated, so when I found out about it, that was my selling point.  That’s where they got me.”

Marshall County Correctional Facility is accredited by the American Correctional
Association—achieving 100% compliance for both mandatory and non-mandatory
standards in its most recent audit. Other accreditations and certifications include the
Correctional Education Association, and the Prison Rape Elimination Act (PREA).

See How MTC Facilities Help Improve Literacy in Their Communities 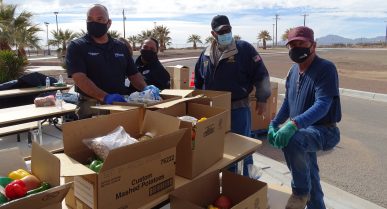 Helping Our Communities-See How the Otero Facilities Make a Difference 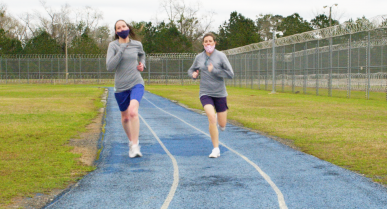 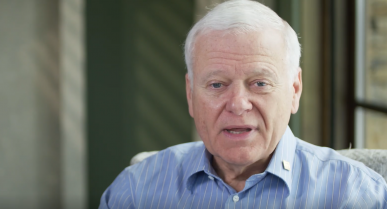 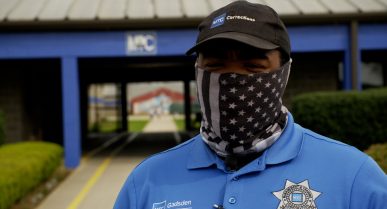 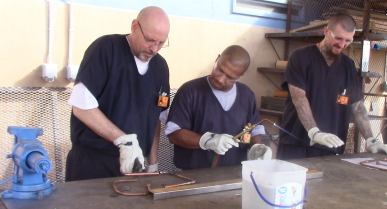 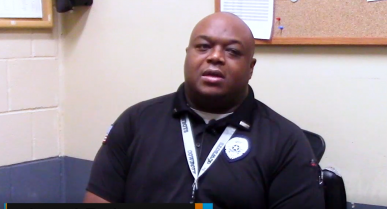 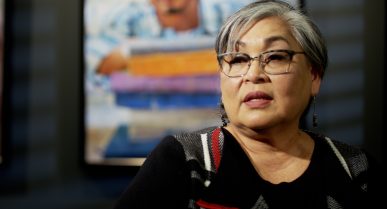 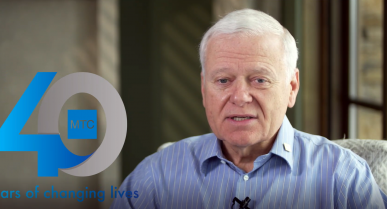 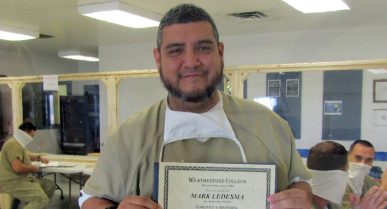