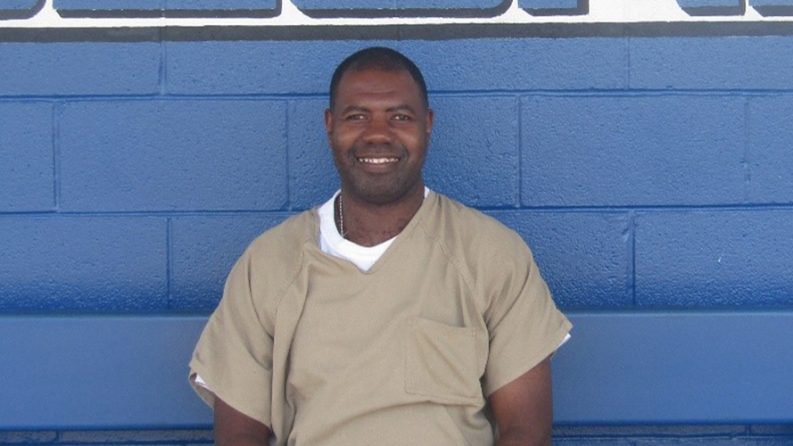 MTC took over operation of the Bradshaw State Jail in Henderson, Texas in September 2017. Since then, and in partnership with the Texas Department of Criminal Justice, MTC has made improvements and enhancements to benefit incarcerated men. Donta Clayton talks about the changes and what he’s experienced under MTC management.

“My thought on MTC here at Bradshaw State Jail. Well, to begin, let me tell you a little bit about my background. First, I am a 45-year-old father and grandfather. I am also a U.S. Navy vet. After serving in the Navy and returning home, I was lost, had no direction and wound up selling drugs, which in turn led me to being incarcerated.

I have never experienced the positivity that I have since MTC has taken over the unit here at Bradshaw. I have never had a warden or major walk up to me and ask me if everything is alright. But here at MTC, Warden Driskell, Assistant Warden Wilson, and Major Rodriguez make it a point to show concern about the offenders and our well-being. The whole MTC staff is really caring, and they make you want to get out and be a part of your community, be BIONIC, which is the MTC slogan—Believe It or Not I Care. So, thank you MTC for being BIONIC.”