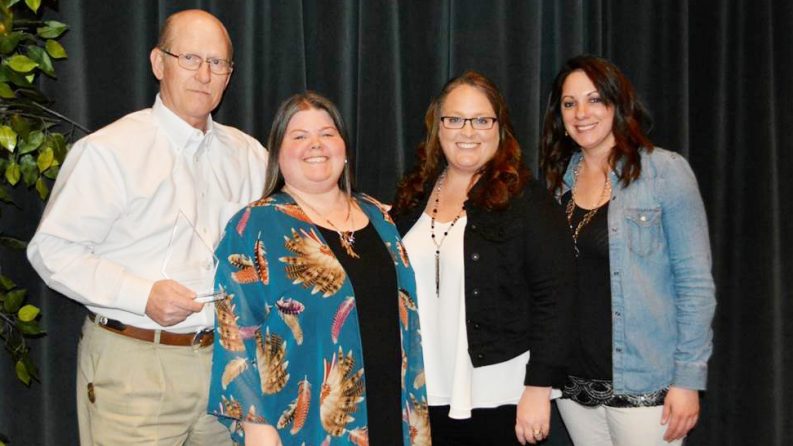 The 2019 Bridgeport Chamber of Commerce end-of-the-year, and admirable reception. Hundreds of Bridgeport’s finest and most recognizable citizens attended the Saturday night event en masse and, judging from the atmosphere of the occasion, most everyone within the Decatur Conference Center on that very night had a great time.

Away from both the silent and loud auctions that were performed during the night, as well as the plentiful amount of food and drinks 9some more fermented than others), several notable Bridgeport residents and businesses were given prestigious honors at the event.