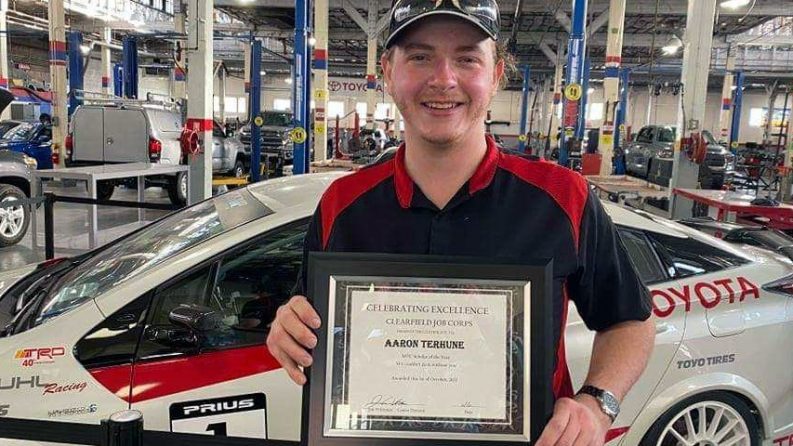 Clearfield Job Corps in Utah is one of the leading Toyota T-TEN sites in the country. T-TEN stands for Technician Training & Education Network. It’s an industry-leading program that develops and places thousands of factory-certified technicians in challenging, rewarding, and well-paid positions in more than 1,400 Toyota and Lexus dealerships across the country.

“I came to Clearfield Job Corps,” says Aaron, “with the expectation of a high-quality educational experience, and I was not disappointed.”

Aaron has a passion for repairing cars. He began working in the automotive industry before beginning training at Clearfield Job Corps.

“After having a taste of what the industry had to offer, I knew I had to have more.”

He continues, “Even having worked in the industry, I have been blown away every day by the depth of the knowledge and experience that the instructors bring to the program, and every day has truly felt fulfilling and meaningful.”

Clearfield Job Corps’ Advanced Automotive Training Program is run by the UAW Labor Employment and Training Corporation (UAW-LETC) and is second to none. The partnership with Toyota provides state-of-the art, hands-on automotive diagnosis and repair education and training in classroom and dealership settings. The T-TEN program is offered at trade schools and colleges around the country—and Clearfield is the top T-TEN school in the nation!

After training at Clearfield, he returned home to Kansas where he interned at Hendrick Lexus of Kansas City. The service manager has been so impressed with Aaron’s ability and eagerness to learn his craft, he placed him in additional Lexus training and

offered him a full-time position.

Aaron graduated from the Toyota T-TEN Advanced Automotive Training Program as a certified Toyota/Lexus technician. He also obtained his master ASE certification as well as passed the L1 advanced engine diagnostics ASE test. Aaron was also selected to receive the MTC Scholar of the Year Award! 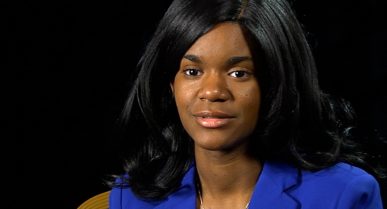 Job Corps: The Opportunity That Keeps on Giving 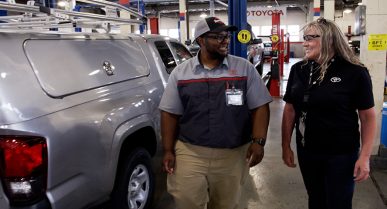 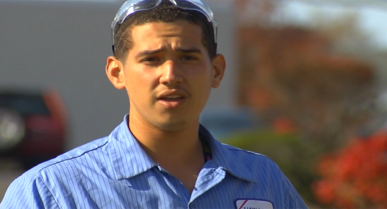 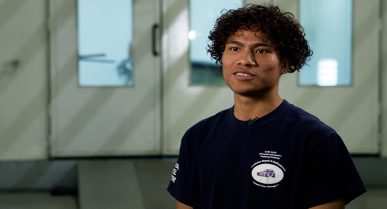 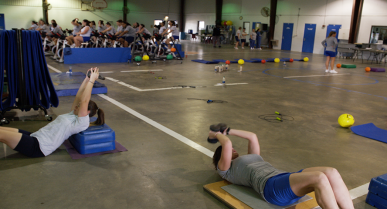 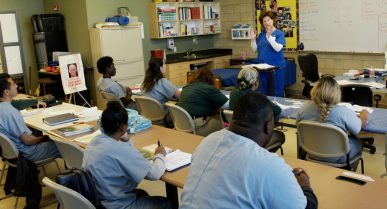 Believing In Yourself is Key To Job Corps Success