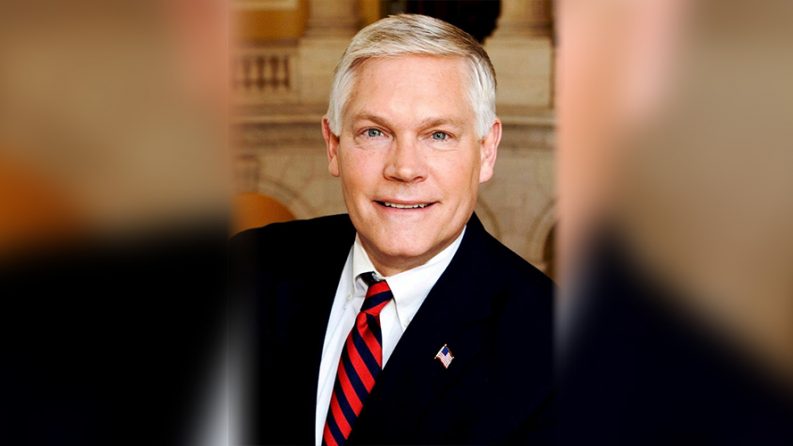 U.S. House members on both sides of the aisle recently locked arms to protect the Job Corps program. In September, centers were notified that Job Corps would be cut by more than 4,500 slots affecting nearly 7,000 students annually. Congressman Pete Sessions, in partnership with Co-Chairs of the Friends of Job Corps Congressional Caucus Sanford Bishop and Lou Barletta, sponsored a Dear Colleague Letter urging the Department of Labor (DOL) to stop the cuts. The response was outstanding—118 members of Congress signed the Dear Colleague Letter. Days after receiving the letter, the DOL canceled the student slot cuts!

Congressman Sessions wrote the following in response to the DOL’s decision to rescind the September directive:

I joined Co-Chairs of the Job Corps Caucus Congressman Lou Barletta and Congressman Sanford D. Bishop, Jr., in addition to 118 Members of Congress in sending a letter to the Department of Labor requesting a reevaluation of their proposed cuts to the Job Corps Program. Following submission of the letter, the Department of Labor announced they will be rescinding the slot capacity cuts initially announced on September 29, 2017.

One of the best parts about our country is that any one has the ability to achieve anything no matter where they are from or what their background is. It is programs like the Job Corps that continue to make the American Dream possible by creating opportunities for all individuals from all walks of life to succeed.

As a firm supporter of this program, I proudly joined my colleagues in increasing funding for the Jobs Corps. Since we have provided the necessary resources for the program to continue at current levels I was concerned that the Department announced they would reduce the number of students accepted into this program. I commend the Department of Labor for reversing these damaging cuts and look forward to supporting the success of the Job Corps program.

“For over fifty years Job Corps has empowered its participants to become productive members of society,” said Congressman Bishop. “The program enables its students to reach their goals, achieve their educational aspirations, and learn a trade. This program has substantial and bipartisan support in Congress due to its positive impacts across the nation. I applaud the U.S. Department of Labor’s decision to reverse its proposed cuts to Job Corps. This decision will allow students to continue to gain valuable career and social skills that will serve them well throughout their lives.”

“Job Corps is one of the most important programs we have to encourage America’s young adults to succeed and learn the value of civic duty,” Barletta said. “I am very pleased the DOL now understands the importance of this program.”

“When I was a mayor, I met the students from the Keystone Job Corps Center and witnessed the work they did for our community. They helped to build the sidewalks around City Hall and designed the trash receptacles during the downtown beautification project. I’ve also had numerous Job Corps students intern in my Hazleton district office. Job Corps allows young adults to get involved in our community, which benefits everyone. For 50 years the program has empowered the youth of America.”