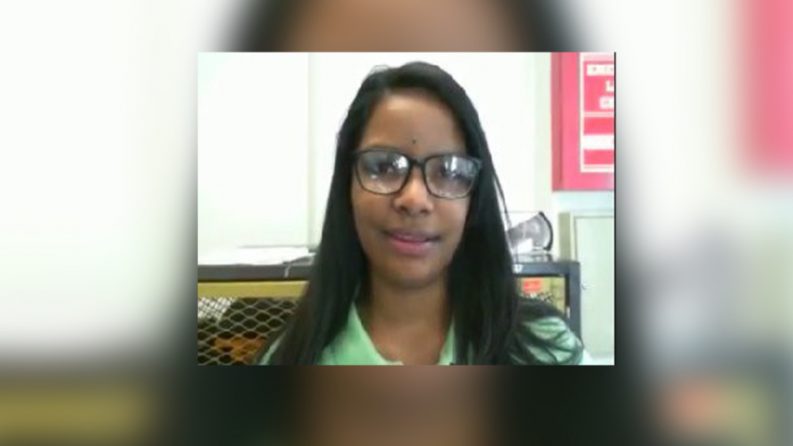 Yasmeiri Hiciano’s dreams seemed to fade after coming to the United States from the Dominican Republican. It wasn’t what she expected at first.

From an early age Yasmeiri had a love for culinary arts and a passion for highlighting the foods of her native country.

But as time went on, her passion dimmed as she saw few opportunities and experienced other setbacks due to her family’s economic situation.

But her dreams were dead. She learned about the South Bronx Job Corps Center and decided it was the right thing to do.

Yasmeiri enrolled in the culinary arts program and says South Bronx Job Corps opened the doors to endless possibilities and ignited her passion for culinary once again.

She says she was supported and inspired by Ms. Claudia and Chef Williams.

“They motivated me to take a step forward without the fear of failing,” she says. “South Bronx Job Corps has changed my life.”

Yasmeiri has since completed the program and is now in the advanced training program.