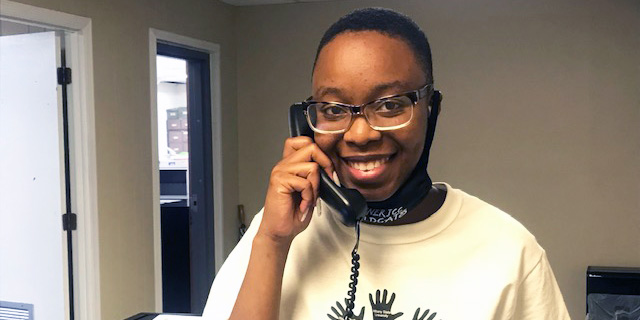 From Poor Decisions to Progress and Personal Success

LaFaysha Handy, an Albany, Georgia native, admits that even though she attended college after high school, she made some very poor decisions. Her lack of focus and discipline led her to hanging around the wrong crowd and, “doing some things I knew were not good for me”, she says.

What appeared to be a temporary failure, was actually a blessing in disguise, when Handy dropped out of college and later enrolled at Turner Job Corps center. 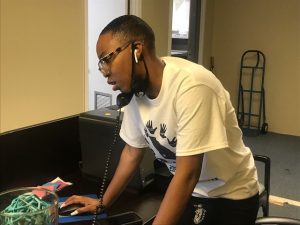 When she arrived at Turner in the Spring of 2018, she had re-centered herself and had goals and plans for a better future. While she says the experience at Job Corps was great, she wasted no time getting her credentials and moving on to the next step in life. Not only did LaFaysha finish her training program, certified in office administration within six months, she also earned and holds the title of Valedictorian of Turner Job Corps Center’s 2019 Winter Graduating Class. 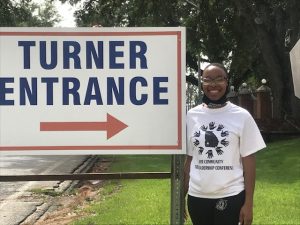 LaFaysha is now working as an office administrative assistant for the outreach and admissions department at Turner Job Corps. She loves her job, is doing very well, and is greatly valued by her co-workers.