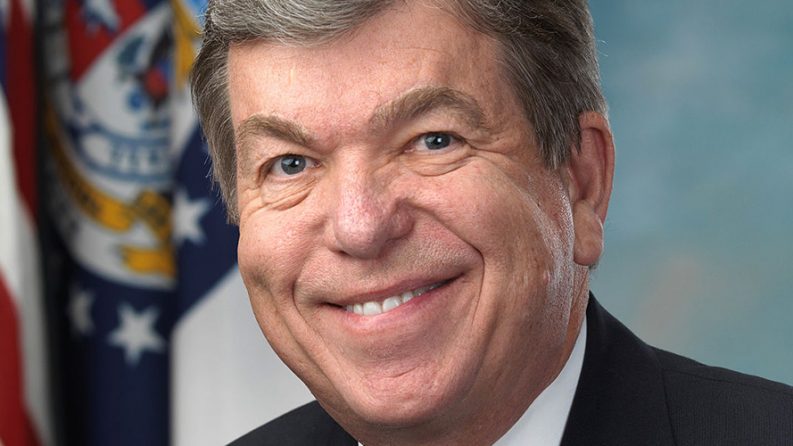 The U.S. economy hit a milestone in March. For the first time since record keeping began in 2000, there were more job openings than job seekers. As of August, there were a record 7.1 million job openings, highlighting one of the biggest challenges we face: closing the skills gap and developing a workforce that can meet the demands of a growing economy.

As chairman of the Senate Labor, Health and Human Services, and Education Appropriations Subcommittee, I have supported job training programs that provide students the skills and training they need for the jobs available today and in the years to come. This year’s Department of Labor funding bill, which President Donald Trump recently signed into law, provided money for the Job Corps program, which for decades has helped prepare young Americans for long-term success in the job market.

Today, there are 123 Job Corps centers, with at least one in every state. In Missouri, we have Job Corps centers in St. Louis, Excelsior Springs and the Mingo National Wildlife Refuge near Poplar Bluff. At these centers, students train for jobs in everything from culinary arts to carpentry to federal service. The St. Louis Job Corps center, for example, offers students career technical training in 12 fields and the opportunity to obtain a high school diploma, with more than 97 percent of students earning an industry credential and close to 84 percent of students placed in full-time jobs upon completion of the program. These are good-paying jobs that offer long-term financial security and the opportunity for personal and professional growth.

If we are going to continue to invest federal taxpayer dollars in job training, we have to be sure these programs are living up to their mission. That’s why I’m encouraged by the steps the Department of Labor, under the leadership of Secretary Alexander Acosta, is taking to strengthen results in the Job Corps program.

In the past, the greatest measure of success of Job Corps centers was focused on high school diplomas or high school equivalency certificates awarded, as well as industry credentials earned. Measures related to whether students obtained jobs and kept the jobs after leaving the Job Corps program were considered somewhat less important.

Under reforms initiated by Acosta, Job Corps centers’ performance is more closely tied to whether people get and keep a job. After all, it’s the Job Corps, not the “get a certificate” corps. Now, success in the job market will be the most important outcome of the program.

Maintaining a strong federal commitment to Job Corps, and other programs like work study and apprenticeship training, is critical to maintaining U.S. competitiveness in the 21st century economy. I will continue advocating for job training programs that are needed, that are working and that will give every American the opportunity to get ahead.

U.S. Sen. Roy Blunt, R-Missouri, can be reached through Blunt.Senate.gov.