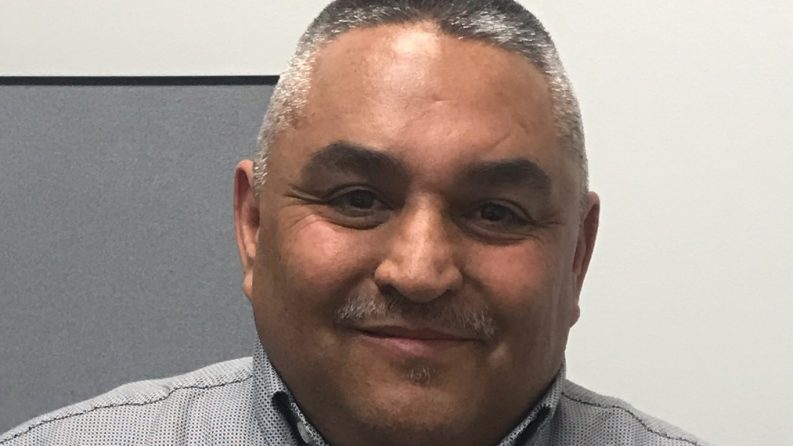 See How This Job Corps Graduate is Doing 36 Years Later

Do you want to see how Job Corps can help change people’s lives? Then read this short article about a man named Amado Gonzales.

Before Job Corps, Amado attended high school in Cheyenne, WY. He says he was a troubled young man looking for a better life. One of his family members had attended Job Corps and spoke about the success of the program. So, Amado enrolled in Job Corps and attended the Clearfield Job Corps Center in Utah.

He was in the United Auto Workers (UAW) program and studied engine diagnostics and repair, tune-up, and air conditioning and competed the automotive apprentice program.

Amado also had other interests. He was a member of the Clearfield Job Corps Boxing Team in1985. He and other members of the team went to Sacramento, CA for the Golden Gloves boxing tournament.

He says Job Corps taught him discipline. During his automotive training, he learned how to focus his time on the subjects that he really liked. UAW instructors showed him how to be a team player and work well with other students.

After Job Corps, Amado attended Central Texas College where he enrolled in their automotive program in 1987. He furthered his education by attending the Institute of Business and Medical Careers receiving an associate’s degree in occupational studies in 2010. Amado served 20 years and retired from the U.S. Army and National Guard.

So what is Amado doing today? He’s employed with the Utah Department of Workforce Services as a veteran employment specialist, where he helps others find jobs.

He says his life is very fulfilling and says because of his faith, he is able to serve those who cross his path with love, dignity, and respect.

Amado is a member of the Clearfield Job Corps Community Relations Council and is an avid supporter of the Job Corps program.