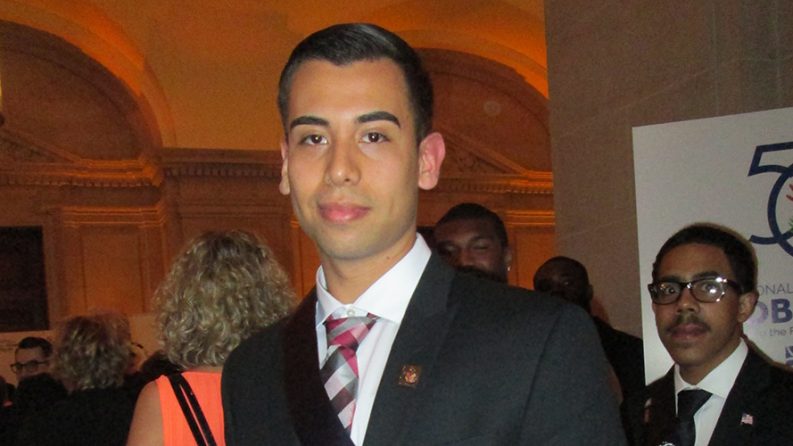 Springdale Job Corps Student: “For the First Time, I have direction”

Gustavo Torres told his instructor in career preparation that someday he wanted to own his own business. “I think that was the first time I said that to anyone,” says Gustavo. “I was all over the place before, but for the first time, I started to see myself going in a good direction.”

And he has. He’s leaving Springdale Job Corps now, nearly three years after those first weeks in career preparation.  He completed the office administration trade, and is leaving now with an associate’s degree in business from Mount Hood Community College.

Gustavo is like many Job Corps students. He’s intelligent, creative, and talented, but he got off track in high school. There were family pressures, and he found himself unmotivated and didn’t end up with enough credits to graduate. His mother was a single parent working in a fruit-canning factory, and Gustavo didn’t want to be a burden, but didn’t have any other resources—until Job Corps.

At Springdale, Gustavo earned his high school diploma and excelled in the office administration program. He held several leadership positions that allowed him to develop his supervisory skills. While attending college through the advanced career training (ACT) program, he also worked at Crunch fitness center as a front desk and sales representative.

“I never believed I could go to college,” says Gustavo. “Job Corps gave me that confidence I needed.”

Gustavo has maintained a 4.0 GPA throughout college. Perhaps even more importantly, though, Gustavo has continued to be an integral part of the Springdale Job Corps Center. Gustavo is mentor to other students. He also coaches students new to the ACT program.

Gustavo has accomplished a great deal through the support of Springdale, but when asked what the most important thing he has received from Job Corps, he goes back to the center culture.

“It’s the support of others,” he says.  “No matter what cultural background people come from, we are all the same here. We all got off track for some reason or another, and we support each other now.”

He recounts staying up late talking with his roommates about past experiences and the changes they were making now at Job Corps.

“I learned so much from the people here.”

Gustavo will be heading to Portland State University next year and will bring all he learned at Job Corps with him. 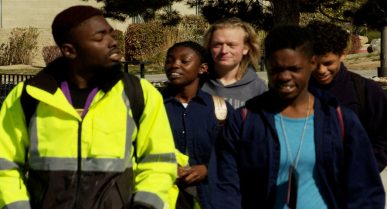 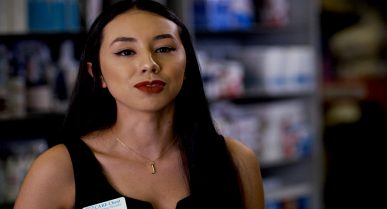