Martien Chisholm is the lead line cook at Baked Alaska, in Astoria, Oregon. The restaurant offers fine dining and a wood-fired, brick oven pizza bar. It’s a favorite to many. Martine graduated from the culinary training program at the Tongue Point Job Corps Center in 2016. 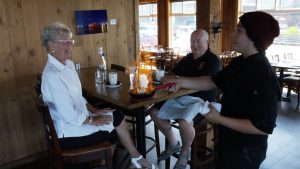 “I really enjoy when I cook something,” Martien says timidly, “and other people seem to like it.”

The customers we met that day certainly did. “It’s very fun, and I really like experimenting with different foods,” he added.

Martien Chisholm grew up right across the river in the state of Washington. He graduated high school but lacked training and skills—until Job Corps. He says, “It’s a good opportunity for kids who don’t know what they want to do or for kids that are struggling, because it’s a free program for them. And, it includes room and board.”

Owner Chris Holen says he has hired and helped train Job Corps students for years. But, he says Martien stands out.

“Every once in awhile we have a student that’s exceptional. Martien is an exceptional young man. He’s one of the hardest working people in my kitchen; both when he was an intern and now. I believe in Job Corps. It’s a good investment in these kids. It’s a really good investment!” 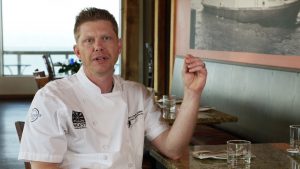 Martien says he never dreamed Job Corps could help him get hired at such a premiere restaurant. “I’m Lucky that I got placed here at Baked Alaska. It’s a really cool place. The mentoring that Chef Chris Holen and all the other kitchen guys have given me has been really helpful.” 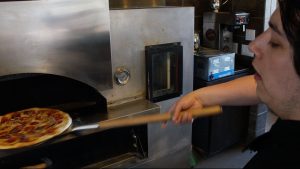 He’s even gained a little fame with a few signature dishes on the menu. “Well actually the lunch special right now is mine. It’s a smoke salmon brick oven sandwich.” 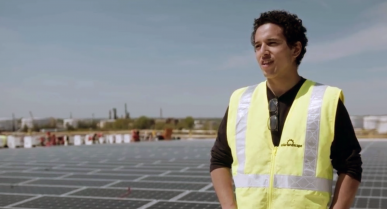 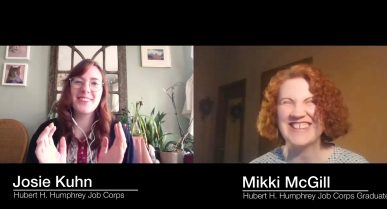 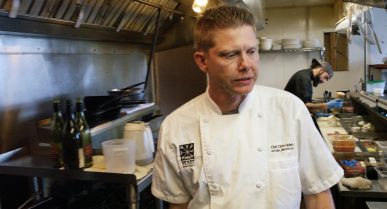 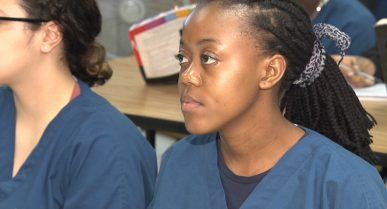 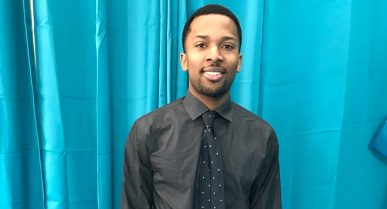 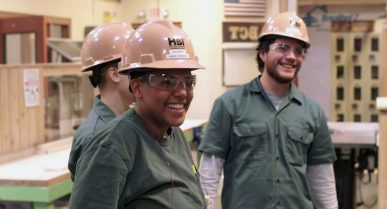 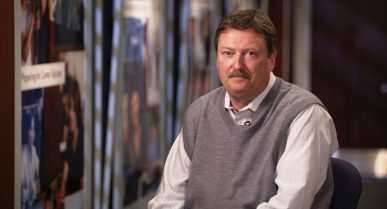