Food Service Managers, or FSMs, throughout MTC, in both Job Corps centers and correctional and detention facilities, did an outstanding job with the emphasis of nutrition and healthy eating in the first quarter of MTC’s 2022 Fit for Life initiative.

Some of these innovations included weight loss challenges, smoothie days, specialty salad days, less salt, more creative spices, healthier vegetable preparation, more organic foods, salad dressings and sauces made on site, and many, many more. Going forward, many of these initiatives are still in place.

“The overall reaction is positive,” states Mark Weber, FSM at IAH Detention Center in Livingston, TX. “As far as the baked goods, those are treats now. But they’re on board with the fruits and the fresh vegetables.”

“We do a full survey,” explains Prisilla Delemos, South Bronx Job Corps Center FSM. “We do it every three months, and we ask questions of them, what they like, what they dislike, what would they like to see on the menu. Because it’s good to know their feedback. It’s good to know. I was a student in South Bronx Job Corps, so I know the difference from being a student and a staff now.”

As changes are made to menus in favor of higher nutrition value, the effort is not always initially welcomed. And nobody likes a negative response.

Birtha Moore, the FSM at the Los Angeles Job Corps Center explains exactly how it feels.

“But it hurts. It hurts sometimes when they have a negative comment. Sometimes they don’t understand that we are trying to help them; help them in the long run. We have to teach them, try to teach them, that this food is as good as the food that you might have at your house.”

Sandra Fizeseri is the FSM at the Gregory S. Coleman Unit in Lockhart, TX. “I want them to know that when they come through that line, they’re going to get a tasteful meal, a colorful meal. All across the board, wouldn’t you rather have a happy population? It’s a whole lot better for your staff. I want them to go away feeling like they were nourished, because food can nourish your body and your soul.” 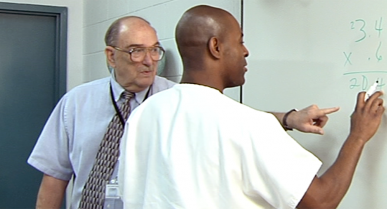 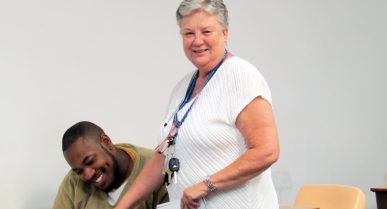 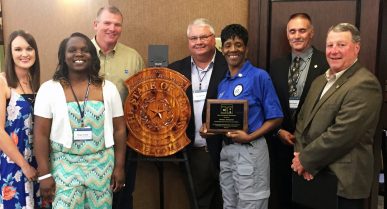 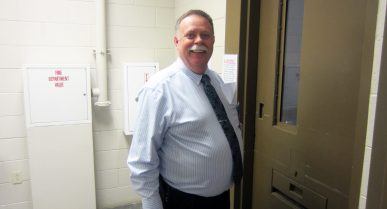 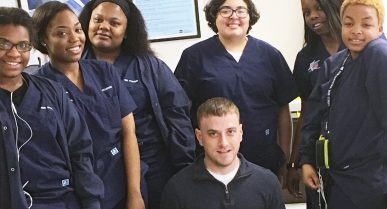 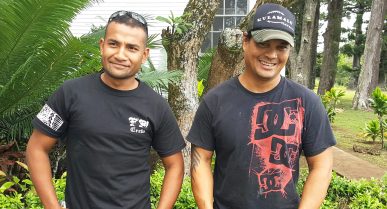 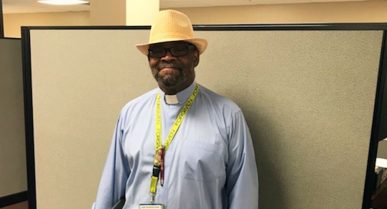 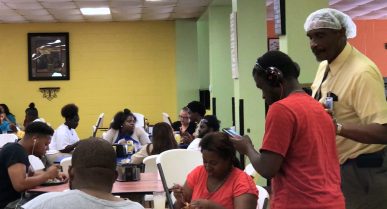