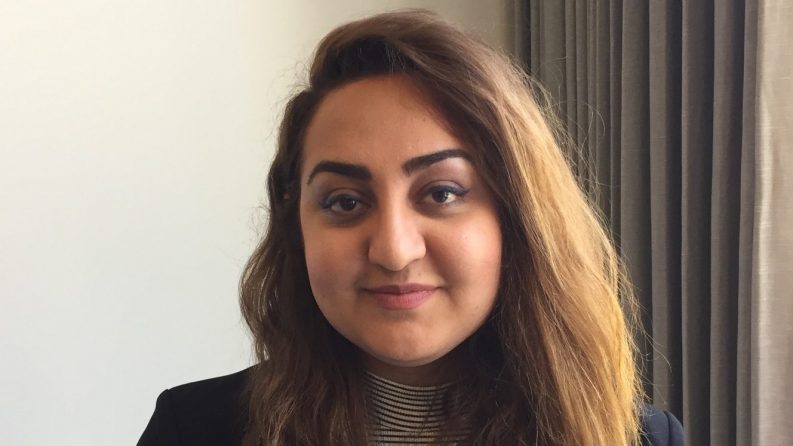 PIVOT student Rubar Kareemi is on her way up! PIVOT, located in Portland, Oregon is a satellite site of the Springdale Job Corps Center.

Rubar and her family moved to the United States four years ago from northern Iraq. She greatly values education, and decided to enroll in college. She soon discovered that college wasn’t the right thing at the time.

“It was expensive, and I ran out of money,” she explains. “My cousin had gone to PIVOT Job Corps and told me about it, so I thought I would try it out.”

To be better prepared for PIVOT and her eventual career, Rubar studied English at home.

“I tried a lot of different programs. I read books and watched videos, but I found that watching TV helped the most! After I learned enough…I started reading again, but this time it was more enjoyable.”

Rubar’s long-term goals include returning to college to study political science. When asked how PIVOT will help her in her college career, she said,

Rubar completed an internship in Senator Jeff Merkley’s district office. She wants to go back to college so she can be “one of the millions of people who are trying to make a small corner of this world a better place.” 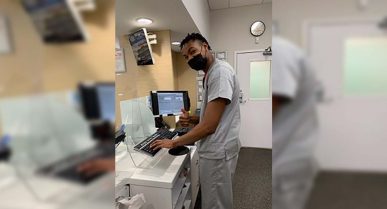 Chicago Job Corps Grad On The Road To Success 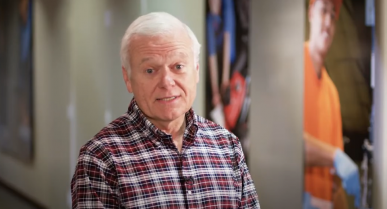 The President of MTC Talks about the Coronavirus 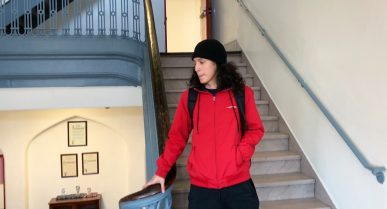 College Was Out of Reach, Until Job Corps Came Along 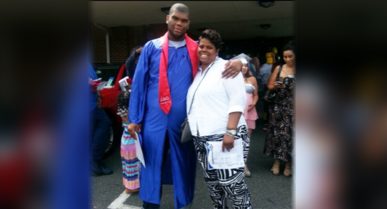 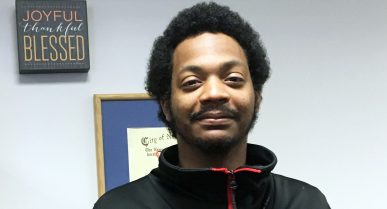 From Homelessness to Hope at the Edison Job Corps Center 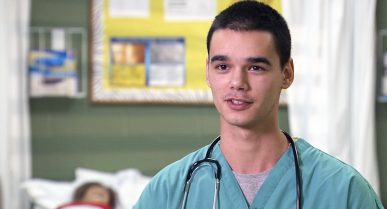 A Heartfelt Story of Success at the Earle C. Clements Job Corps Center 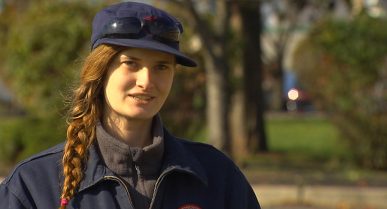 Job Corps: A Journey that Leads to a Better Place 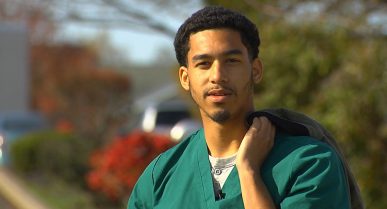 Job Corps Students Explain Why "They're Worth it" - Part IV 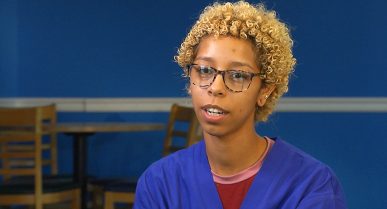 Job Corps Students Explain Why "They're Worth it" - Part III 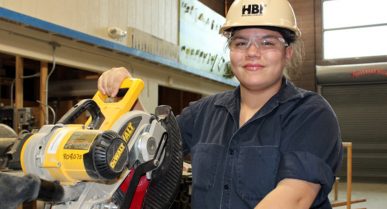