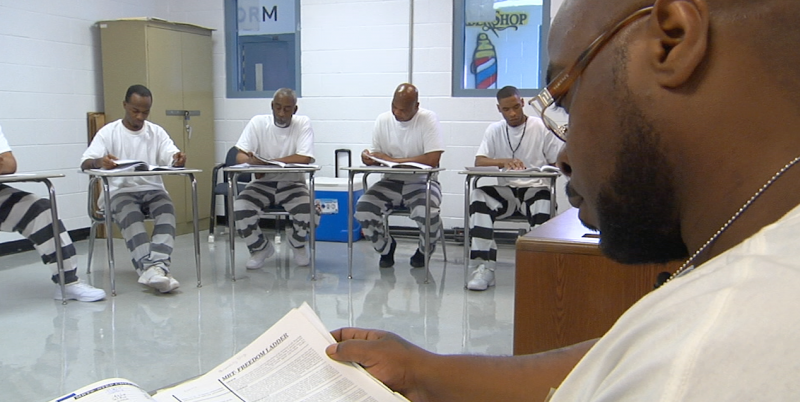 It should be noted that at every facility there are some steps of the process that are performed by both (or either) intermittently as the case requires, the MTC facility investigative staff and the investigative authority to which the case was referred.