Creating a Comfortable Environment for Detainees at the IAH Detention Center

Warden Ray Terry, of the IAH Detention Center in Livingston, TX, says, “we’re all about doing the right thing at the right time for the right reasons.”

Barbara Justice, of the local Workforce Solutions office, has toured the facility and worked with staff.

The facility strives to provide programming and other opportunities to engage detainees and foster productivity and improvement in their lives. 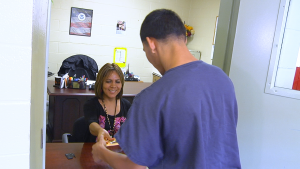 “They’re more comfortable when they’re busy doing other things,” explains Warden Terry. “Things like Know Your Rights where they’re able to learn about the legal aspects of their incarceration here and their time; how they can address that. Their time out on recreation yards is valuable to them to keep interaction with other people. I think even the staff interaction that they have here at the facility is an important part of them feeling comfortable. We hardly have any grievances on this facility, and I think a great portion of that is because the detainees feel comfortable in an informal way, just talking to staff and addressing any concerns that they have.”

Many staff who work at the facility were hired through the efforts of Workforce Solutions, a critical community partner. Occasionally, they receive feedback from facility employees, as Barbara Justice explains.

“We have gotten responses saying that it’s a nice place to work, it’s an easily accommodating facility. We haven’t had any negative comments. I’ve had those situations occur with some of the employers, but we have not had any of those situations come up in reference to MTC.”

In Part Two of this story, we’ll take a closer look at how the culture of the IAH facility begins with the desire of each staff member to do and be their very best. 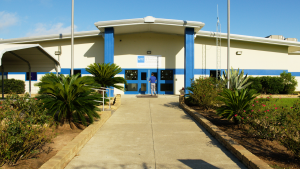 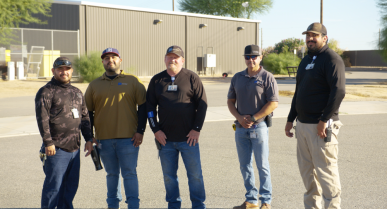 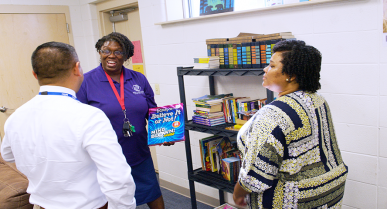 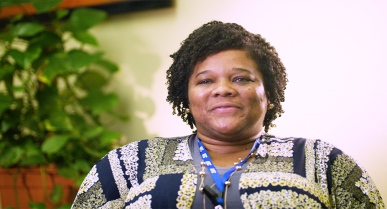