At the Gadsden Correctional Facility, medical services are operated by MTC, which is the case at many of the facilities we operate. A couple of Gadsden patients, Tina Mitchell and Virginia Wolfe, recently sent letters to Warden Jerry Buscher expressing appreciation for the quality of service the medical team provides.

Tina was impressed with the details that were communicated to her family when she was faced with a medical issue. 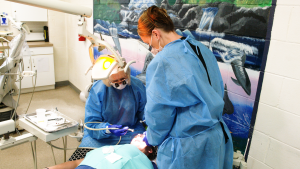 “They, of course, kept positive communication with my family,” explains Tina. “Not that my family was calling up here to complain, but just to make sure that they were aware. Because sometimes, as a lay person, I can’t communicate exactly what they were expecting. And they did that. I have a daughter who is a nurse, and so they were able to professionally communicate with her their concerns, and she was able to help me with that, and accept it, and understand.” 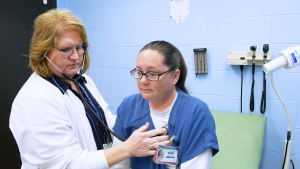 “As a nurse,” she says, “you have to sometimes think outside the box, and it’s having a team that will go above and beyond, instead of just the minimum standard, is always the goal.”

“I was taken excellent care of by a particular nurse at this facility, and there were things that needed to be done that had been bypassed, and she took time out, a lot of time, to help me, and she followed through. And she made sure that she did the things that – not just the things in the book – but she did them in a very kind way.”

“And I remember one time,” Tina states, referencing another experience, “the nurse practitioner that was treating me, there was a routine situation, and she was concerned about it, made the trip over to my job to let me know – because it was just something I didn’t expect – and said ‘I’ve already taken care of it. You’ll receive your medication. You don’t have to worry about it’. And I was shocked that she left medical, came to where I worked, and said ‘just wanted you to know this is what you can expect. You’re going to be called out for this medication’, and I went ‘wow, that is impressive.'” 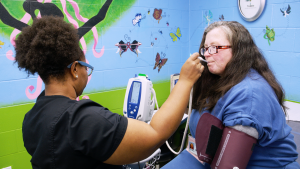 “Having that feeling of professionalism and teamwork,” emphasizes HSA Deborah Sellers. “You don’t find that in a lot of places, and even though there are weeds in the garden sometimes, you can sense that when you walk into [the] medical [department]. Everybody is a cohesive team, and they’ve got each other’s backs. So, I really appreciate all of their hard work. And it’s invaluable to have people walking around with smiles on their faces.” 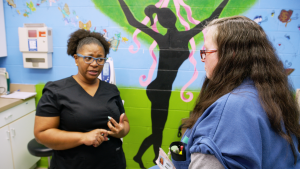 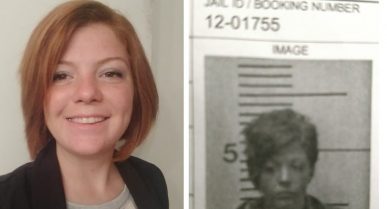 The Rehabilitative Journey Of Jessica Robinson 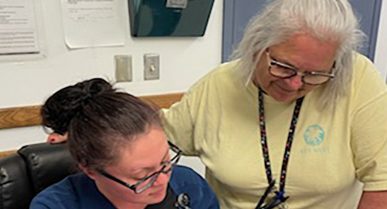 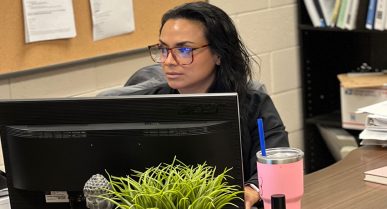 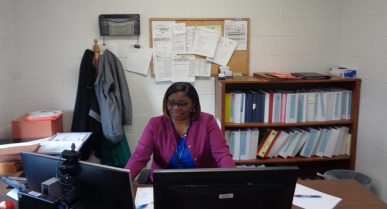 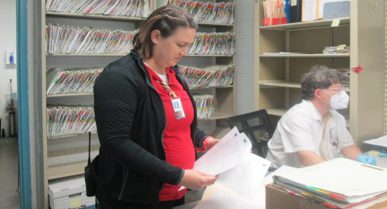 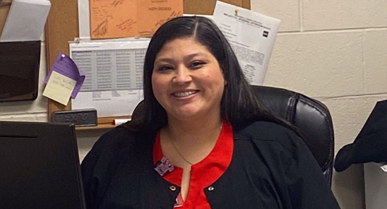 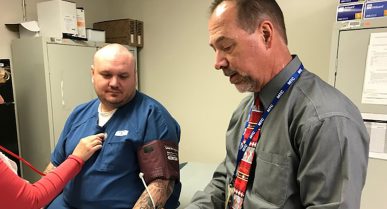 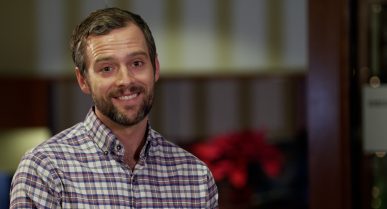