Homeless for Two Months, But Now he’s Right on Track Thanks to Edison Job Corps

Joel Corbo is a student at the Edison Job Corps Center in New Jersey. Before Job Corps, life was tough.

“I struggled quite a bit before I came to Job Corps. I started off, I was on government assistance with my family for about a year; maybe a couple of years, actually.”

Things would get worse before they got better. “It got to the point where I eventually became homeless. I was homeless for a couple of months.”

He explains how he felt during those difficult times.

“Extremely stressful. It’s like you’re restless all the time; you don’t know what to do with yourself.”

But then some friends recommended Job Corps. Joel enrolled in the center’s carpentry program and quickly picked up the trade.

After getting certified in carpentry, he’s thinking about more training, possibly in electrical program.

“I do plan on trying to get as much job experience in multiple fields as I can. That way I always have something to fall back on.”

In addition to carpentry skills, Joel has also learned to manage his time and to communicate more effectively. He says this opportunity has given him hope for a brighter future.

“I came to Job Corps and I realized that I can do so much more with myself with the skills that I’m obtaining here.” 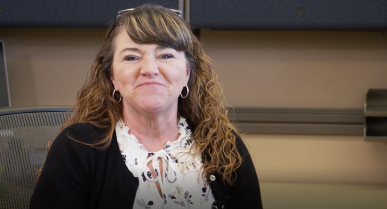 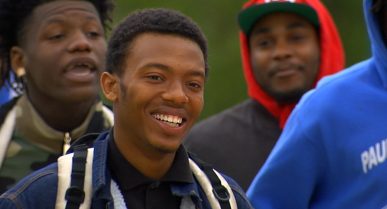