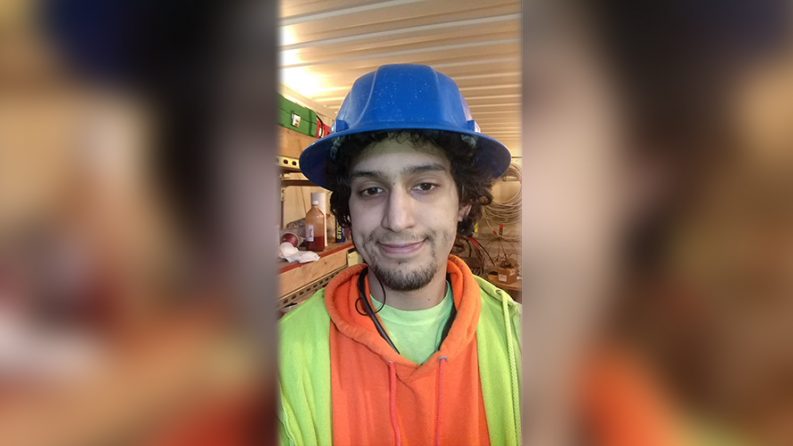 Working as Journeyman Electrician Thanks to Tongue Point Job Corps

Millions of young adults find themselves unsure of what career path to follow after high school—people like Robert Rios.

“Limited options of being able to move up in the world,” explains Robert, “eventually led me to Job corps for a long-term career.”

It all began at MTC’s Tongue Point Job Corps Center in Astoria, Oregon. Robert enrolled in the electrical trade and began soaking up everything he could. “…now instead of wandering aimlessly, I feel I finally have a direction and something that gets me up out of bed every day,” he says.

“Thankfully my company offers continued education,” says Robert, “so when classes are available, I have the option to learn new skills on the job or go to the shop and get additional training.”

Robert says his new career has given him a new outlook on life.

“…it’s being part of something bigger than myself with each building I work on.”

He says some of his projects are like a work of art and bring great satisfaction.